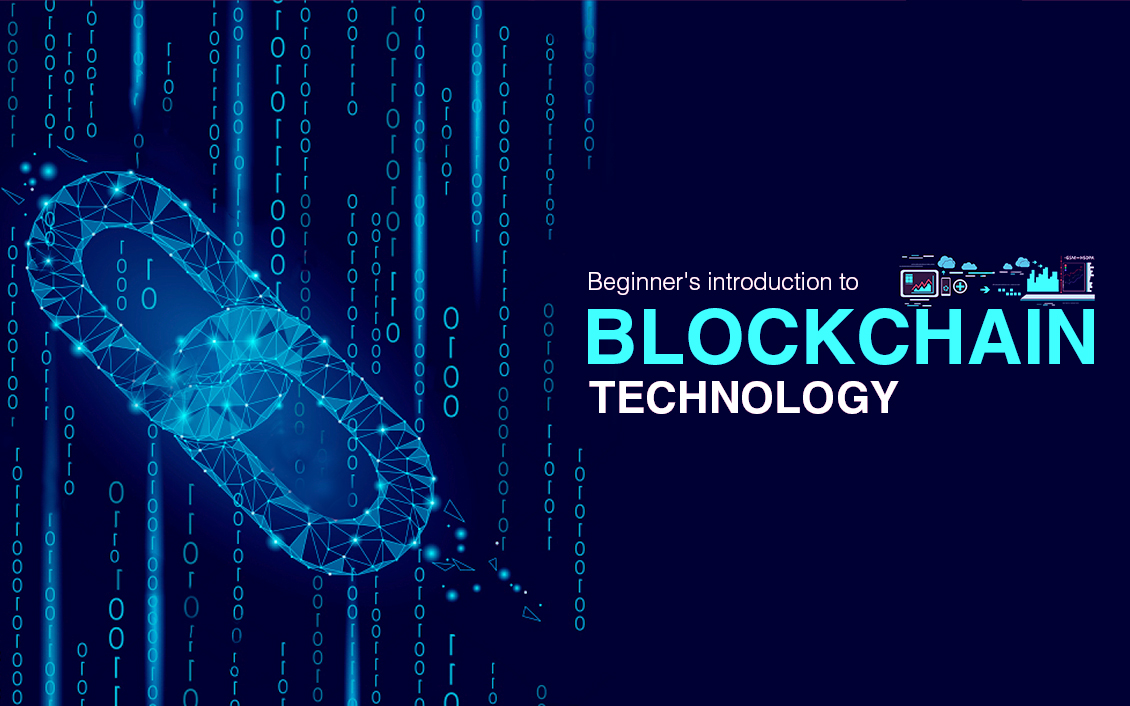 Blockchain technology has probably been the most revolutionary invention in the internet world in the 21st century. It is, by all means, an ingenious invention. But what exactly is blockchain- a layman would ask. Well simply put, it is the answer to most of our modern day woes.

Blockchain can be explained as a network of computers, as defined in this free EBook for dummies on cryptocurrency by SixPl, all having access to a specific data, designed in such a way to regularly update that data and store it. Hence we have a database that isn’t present or stored in any one location but is accessible to every computer present on that network. Therefore the blockchain eliminates the risk of a hacker corrupting the information present in the network since there is no centralized data. Hence blockchain is also called a decentralized ledger.

HOW DOES BLOCKCHAIN WORK

Blockchain works on the very same principles that are pertinent to its definition. As previously mentioned, the computers or nodes present in a blockchain have access to a specific data, and it is regularly updated and stored. Now to understand the working of a blockchain let’s assume that someone requests a transaction. To complete this transaction, the following processes must be followed-

There is no end to what the blockchain can achieve and how many industries it can actually disrupt and eventually revolutionize. Cryptocurrency is one field that is dependent solely on the concept of the blockchain. Using cryptocurrency removes any intermediary like a bank between two people and helps them deal directly with each other which, in turn, cuts down the fee which is charged by the banks since cryptocurrency charges much less than these traditional banks. Also, there are a large number of people in the world who are still outside the banking fold, but all that cryptocurrency requires is a smartphone and an internet connection, and you are all set to go. Thus cryptocurrency has the potential to make the banking sector entirely redundant. However, even without cryptocurrency, blockchain technology has the potential to survive and thrive all on its own. Here are a few areas in which blockchain can play a significant role-

However, like any other human-made system, blockchain has its downsides too. Due to the complex structure of the blockchain and the computer science concepts involved, it can intimidate or even scare away otherwise would-be users. Also, cryptocurrency has its share of risks. Cryptocurrencies can be subject to cybersecurity breaches and can fall into the hands of hackers. This may lead one to lose his entire fortune.

Moreover, since cryptocurrency isn’t widely used as a medium of exchange of money, there is a lot of volatility in its prices. Nevertheless, it won’t be long before these issues are resolved, and the blockchain technology can be used on a massive scale. Because at this point it isn’t a question of the survival of blockchain technology but of how soon it can be expected to be a part of mainstream dealings.