Every year begins with a promise to be better than the previous one. 2015 too started on the similar note and over the next 52 weeks we saw a lot happening in the world of Internet – specifically in the world of Conversion Rate Optimization (CRO). With so many things going on in CRO world, a few trends became famous and expected to grow even in 2016.

We are listing the three top conversion optimization trends of 2015 that we believe have the potential to become even bigger in the following year. Here’s a look at those three trends.

With nearly 50% of world’s population using mobile devices, there has been a sharp rise in mobile internet traffic over the last few years. Moreover, with the number of users expected to increase in the coming years, the internet traffic is surely going to surge.

Despite this rise in mobile traffic, studies showed an increase in desktop conversions, which suggests that while the orientation phase has inclined to mobiles, conversion has increased on desktops. Therefore, it has become important for businesses to take note of the various devices to increase their online performance in advertising as well as onsite.

There are certain tools, which have made it possible to track visitors across devices. For instance, in April 2014, Google Analytics Universal released a beta version to make tracking visitors across devices a possibility. Such tools help companies deliver tested UI/UX without differentiating between desktop and mobile. Thus, cross-device testing is a trend that is here to stay.

Video marketing gained popularity in 2014; it became a popular element in 2015, and it is predicted to grow and become a mainstay for CRO in 2016.

Viewing a video is more time taking for visitors than going through text on the web pages, which is why videos are not preferred on landing pages and are not used as a mode of content too. However, some sites have successfully used video as a support to their content, increased clarity around their products, and build credibility. The popularity of video marketing can be credited to the fact that it is an intangible online medium that can help make a product more tangible and decrease the apparent risk of buying.

Autoplay videos, which are used as a dynamic tool to grabs visitors’ attention, have also gained popularity because of their effectiveness in selected circumstances. 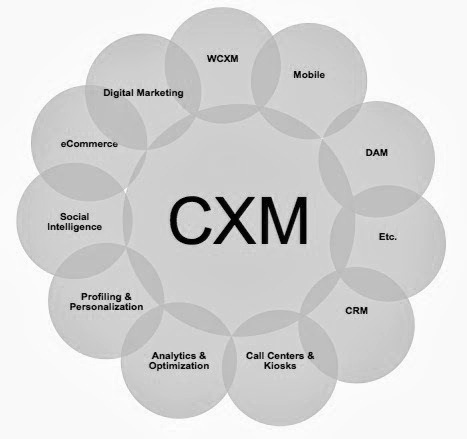 The various reliable personalization tools use certain rules, referrers, geo-location, and search terms, which leads to scores that help in categorizing the visitors. Businesses then deliver personalized messages to the different categories of visitors to create a more relevant experience for them. Though, personalization has been in the industry for some time, it is only recently that software vendors have included features like A/B testing in their products; thereby giving conversion optimization experts an opportunity to build advanced new testing methods and take advantage of personalization opportunities. This trend has even laid the foundation for a new industry type called Customer Experience Management.

Of course, a lot happened in the world of CRO this year, and there will be more in years yet to come. If you see something trending off the list, we would surely like to hear them. Please add your comments below!